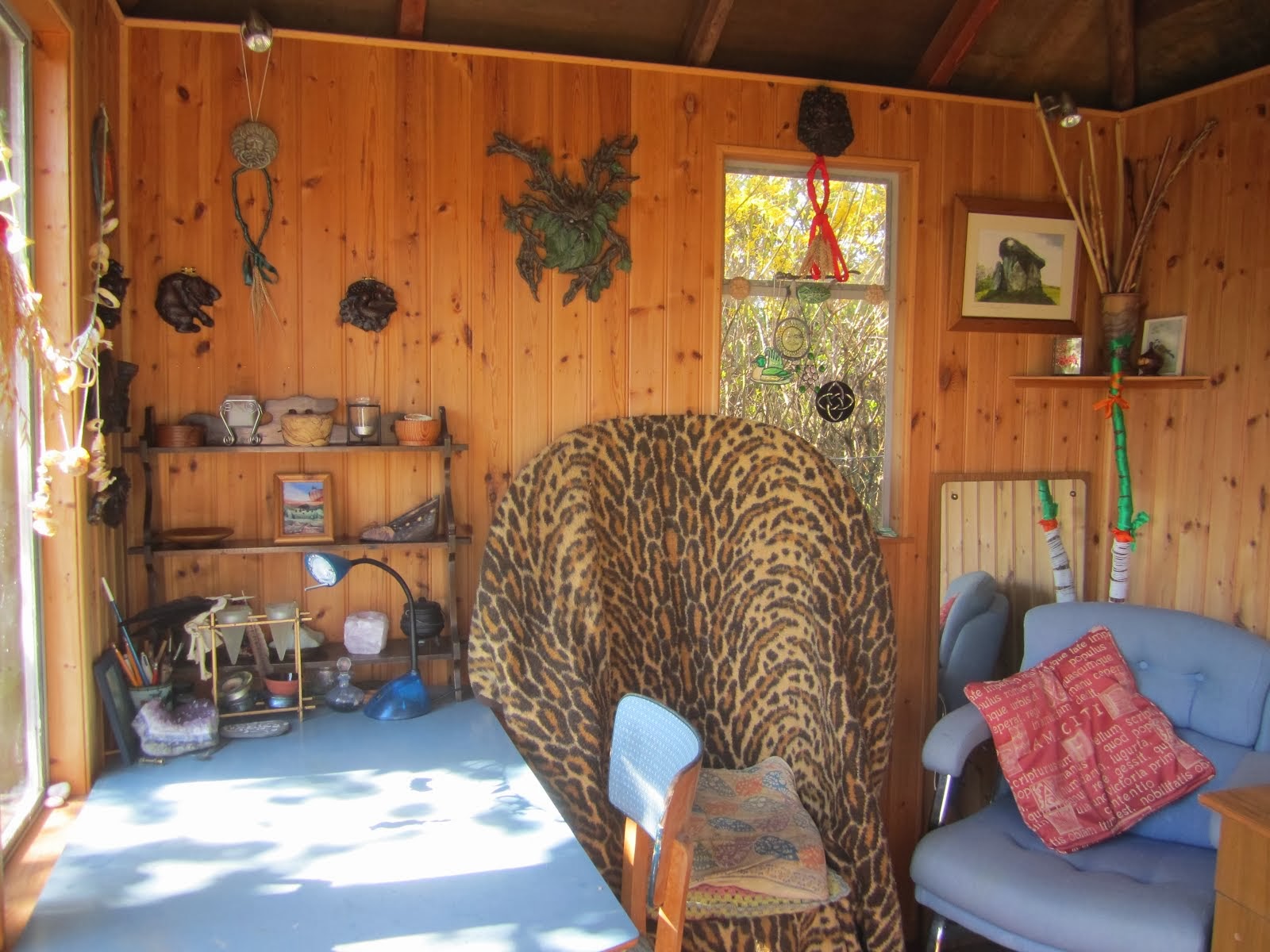 The past few months have been filled with herbs and needlecraft - both knitting and sewing - leaving little time or inspiration for writing. Here is a little tale composed last Monday for Solihull Writers Workshop on Wednesday evening. - enjoy!

I love my mother-in-law. Really, I do. She produced my husband thirty six years ago and brought him up to be the wonderful human being I adore. She is good with the kids, although sometimes she seems perplexed by them. It doesn’t help we live half way across the country so she doesn’t get to see them as often as everyone would like.

She is scrupulously fair when it comes to Christmas and birthday presents.

I appreciate that, having suffered as a child from being the recipient of second class presents compared with my more popular cousins. I’ll never forget the Christmas when we both were given a dolls cradle. My cousin’s was new with a beautiful canopy made from rose-covered material which draped down over the crib.

Mine was just a plain crib, obviously second hand with scuffed wooden legs and no covers. I couldn’t help but be disappointed, but there was nothing I could do about it except wistfully yearn for something I couldn’t have.

“I know you don’t have time to make jam, so I bought you some from Asda.” Janet fished around in the bottom of her carrier bag and brought out a huge jar of strawberry jam.

“That’s very kind of you, Mum,” I mumbled, but she wasn’t finished.

“Reg and I had a glut of strawberries this year and I was going to make jam but somehow we ate them all and when I thought about it, all the Pick Your Own strawberries were finished. I was so disappointed. I know how much Martin likes his home made strawberry jam. He went through a phase when he was eight when he wouldn’t eat anything else for his tea except my home made strawberry jam.

“It didn’t matter what other jam I made – gooseberry, raspberry, damson, plum, apricot, he wouldn’t touch them. He only liked strawberry.” She smiled fondly at the memory. “You know, I have a picture of him eating strawberry jam at the Sunday School tea party. He wouldn’t have eaten anything if I hadn’t sent a jar of my jam along with him. I must remember to show it to you next time you come down.”

“Cup of tea?” I smiled weakly, holding up the teapot.

“Yes please, dear. Nothing like a cup of tea after a long journey.” She searched in the bag again. “I’ve brought you some scones too. I know you’re too busy to bake now you’ve got this little job.”

I poured the tea and went to find a plate for the scones. Janet pulled out her apron from the bag and sat at the kitchen table happily halving scones and buttering them, before smothering them with shop bought strawberry jam - the superior kind with at least thirty per cent fruit and only half the sugar.

Martin came into the kitchen with his Dad. He’d been showing him the new car. My new car. Part of the deal when I started work as Chief Executive for a small commercial company. True, it was a job share, because I wanted to be at home when the kids returned from school, but it was still a sizable salary and a considerable responsibility. I’d tried to tell Janet about my new job during their previous visit, but she fell asleep half way through my explanation. No matter what either of us said to her, she was convinced I was working part time in one of the local shops.

“Yes,” I said quickly, “Your mum very kindly brought us some scones and strawberry jam from Asda. She said it was the only jam you liked.”

Martin frowned and opened his mouth to speak, but I shook my head at him. He knew as well as I did the larder was packed with home made jams and jellies I’d been making throughout the year. He’d helped devise a system for hanging the jelly bag when I’d made crabapple jelly the previous week and he had picked the huge yellow quinces which lay in a basket in the scullery waiting to be turned into jelly and cheese.

Martin loved all my preserves and boasted to his friends we never bought anything that wasn’t home made.

He bent down and kissed his mother on her soft cheek.